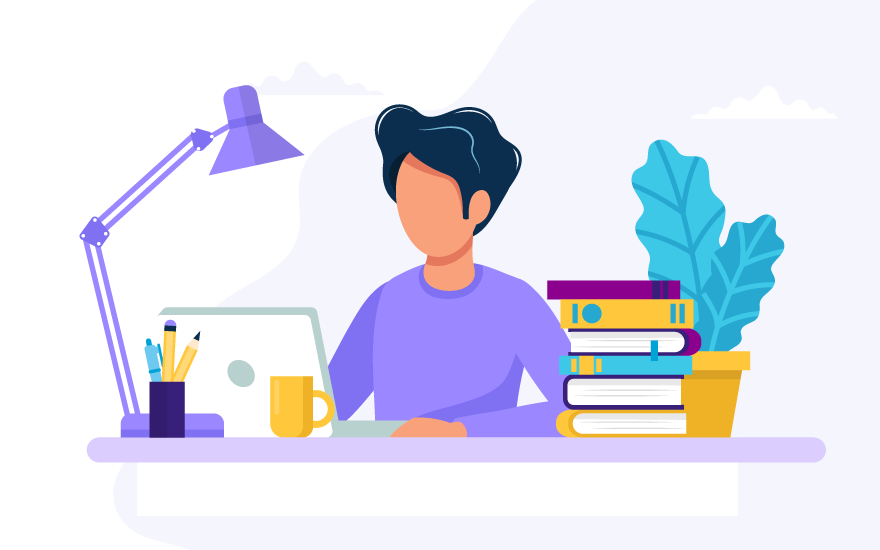 We cover all Competitive Exams and School Classes

The Common University Entrance Test (CUET (UG) - 2022) is being introduced for admission into all UG Programmes in all Central Universities for academic session 2022-23 under the Ministry of Education, (MoE). The Common University Entrance Test (CUET) will provide a common platform and equal opportunities to candidates across the country, especially those from rural and other remote areas and help establish better connect with the Universities. A single examination will enable the Candidates to cover a wide outreach and be part of the admissions process to various Central Universities.

Joint Entrance Examination – Main (JEE-Main), formerly All India Engineering Entrance Examination (AIEEE), is an all India standardised computer-based test for admission to various technical undergraduate programs in engineering, architecture, and planning across India. The exam is conducted by the National Testing Agency (NTA). Admission for B.Tech, B.Arch programs in the premier technical institutes such as the National Institutes of Technology and Indian Institutes of Information Technology are based on the rank secured in the JEE-Main. But on 2021, the test was conducted 4 times, spanning from February to September.

The Common Admission Test (CAT) is a computer based test for admission in graduate management programs. The test consists of three sections: Verbal Ability and Reading Comprehension (VARC), Data Interpretation and Logical Reasoning (DILR) and Quantitative Ability (QA). The Indian Institutes of Management (IIMs) started this exam and use the test for selecting students for their business administration programs (MBA or PGDM). The test is conducted every year by one of the IIMs based on a policy of rotation.